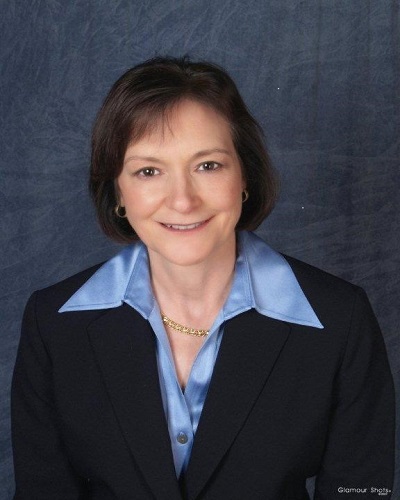 March 2015 – April 2020 – Vice President Development and Senior Procurement Officer for Women In Military Service for America (WIMSA) Memorial Foundation. In this role she was responsible for developing the strategic plan for ensuring the Foundation achieved financial stability and moved forward to attain the vision of making the Women’s Memorial the leading memorial and education center for women’s military service in the United States. Securing a multi million-dollar federal grant.

September 2007 – 2009 – Senior Manager for Strategy and Operations Practice for Deloitte Consulting.  She was responsible for the establishment of a new Strategic Business Unit and won an IDIQ contract, the only non-incumbent to be added to the contract.

August 1975 – 2007 – Throughout her 32-year U.S. Army career, General Quagliotti was a trailblazer for women in leadership positions.  She led large organizations with global reach. Prior to assuming her role as Vice Director at the Defense Information Systems Agency, she implemented a total reorganization of DISA into a Strategy focused organization implementing performance metrics in line with strategic goals.   As Vice Director for Defense Information Systems Agency, she was the Chief Operating Officer providing network services and cyber security services to the President, Vice President, Secretary of Defense, Joint Chiefs of Staff, and all Combatant Commanders, as well as the Military Services.  As the Theater Signal Commander for Europe and Chief Information Officer for all U.S. Army and Joint Forces in Europe her unit supported the Supreme Allied Commander Europe (SACEUR), Joint headquarters and deployed forces in Kosovo, Bosnia, Africa, and Afghanistan.

We take pride in our network of strategic partners. We look forward to hearing from you!